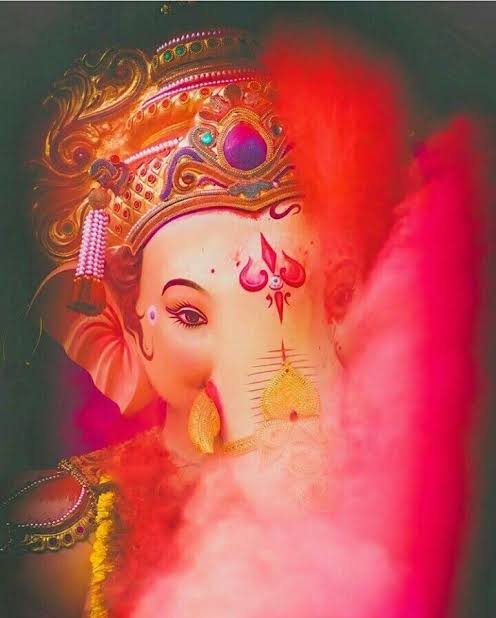 🌺When A Young Muslim Couple’s Baby Boy Was Born In A Ganesha Temple; they decided to call him Ganesh🌺
🌺This is MY INDIA
🌺Isn’t it yours?
♦️27-year-old Ilyaz Shaikh was taking his pregnant wife Noor Jahan to the hospital in a taxi in Mumbai
♦️Midway Noor Jahan went into labour;they were shocked when the cab driver ordered them to leave the cab as he did not want her to deliver the baby in his car.
♦️The couple saw a Ganesha temple at some distance; they went there in order to seek help, as the couple walked towards it, they were helped by a group of women who created a makeshift delivery room in the temple.
♦️According to Shaikh all they could see was the Ganpati Mandir and maybe it was divine intervention that some women seated outside the temple saw their plight and rushed to help the to-be mother.
♦️The women devotees put up sarees and bed-sheets to make a makeshift delivery room and delivered a baby boy
🌺This is MY INDIA
🌺Isn’t it yours?
♦️The couple went to the hospital after the delivery and the doctors said there were no signs of complications!
“We are going to name the baby Ganesh,” Noor Jahan was quoted as saying, and it would be a fitting name indeed, considering the story of his birth.
♦️A successful delivery of a beautiful baby took place by the help of some strange Hindu women for a strange Muslim woman.
♦️This story did not end here, but to commemorate this awesome day, Noor Jahan named her son “Ganesh”.
♦️Ganesh Sheikh, son of Ilyaz Sheikh and Noor Jahan, is now 5 years old!
🌺This is my India
🌺Isn’t it yours?

India Will Have To Push Out The Chinese By Force; Diplomacy Will Do Nothing...