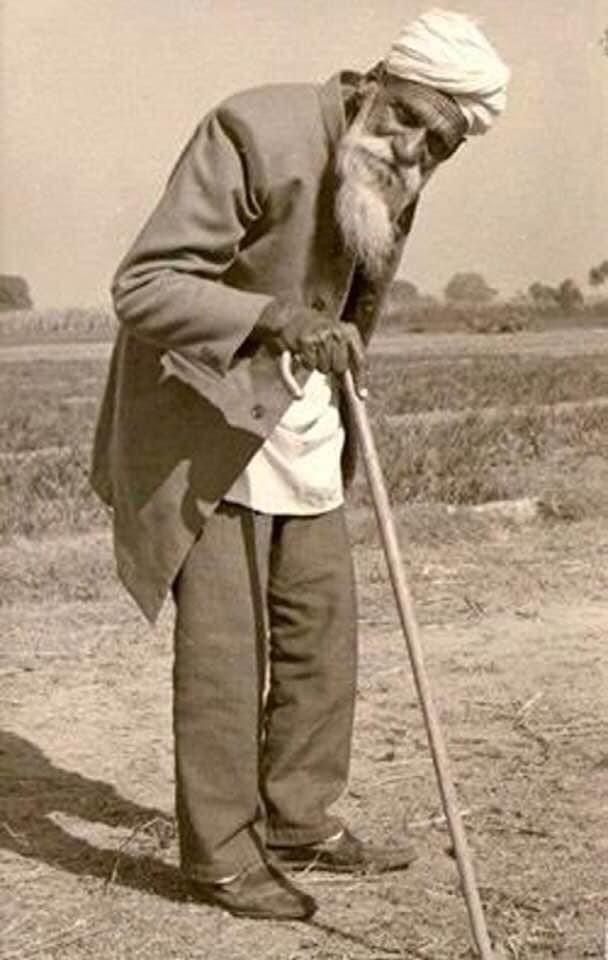 🌹 #GHADAR Party; DOES ANYONE REMEMBER🌹
🌹They NEVER apologised for fighting for India!
♦️ #SardarSohanSinghBhakna Was Founding President of The #GhadarParty (that’s him in the picture)
♦️He Was Imprisoned For 16 Years to the Cellular Jail in Andamans (Kaala Paani) in the #LahoreConspiracyTrial !
🌹#SardarSantokhSingh NEVER apologised!
♦️Does anyone remember him?
♦️ #TheGhadarParty, initially the Pacific Coast Hindustan Association, was formed in 1913 in the United States under the leadership of #LalaHarDayal, #SantBabaWasakhaSingh Dadehar, #BabaJawalaSingh, #SantokhSingh and #SohanSinghBhakna as its president
🌹They did not apologise, ever!
♦️The members of the party were Indian immigrants, largely from Punjab.
♦️Many of its members were students at University of California at Berkeley including Dayal, #TarakNathDas, #MaulaviBarkatullah, #HarnamSinghTundilat, #KartarSinghSarabha and V.G. #Pingle.
🌹Not one of them apologised to the British
♦️The party quickly gained support from Indian expatriates, especially in the United States, Canada, East Africa and Asia.
♦️Does anyone remember them?
♦️They fought for all of us!
♦️Why don’t we remember them?
🌹THEY did not apologise!

Renaming Aurangzeb Road After Dara Shikoh Would Have Been Poetic Justice...