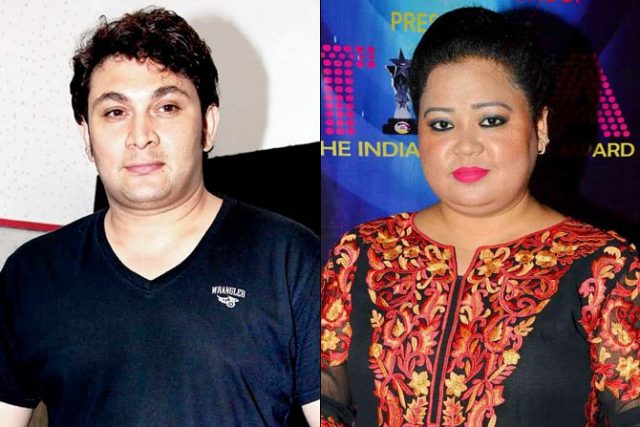 His act as Rosesh Sarabhai in the popular show, ‘Sarabhai vs Sarabhai’ and its subsequent web series, was proof enough of his flair for comedy. And Rajesh Kumar is not done tickling our funny bones just yet. The actor has added yet another comedy to his kitty, Kumar will be seen in the upcoming show, ‘Comedy Dangal’. The show already has comedienne Bharti Singh headlining the cast.
Speaking to mid-day about the new project, Kumar says, “More than excited, I am nervous to be part of the show. This anxiety will help me push my limits further.”
Also read: ‘Sarabhai vs Sarabhai Take 2’ Review
The show involves two teams — one representing sketch comedy and another, stand-up comedy — pitted against each other. While Bharti Singh is the captain of the stand-up team, Rajesh Kumar will be a part of the sketch comedy group. Kumar feels this show will give him the chance to break away from his Sarabhai image.
“Until now, viewers have only known me as Rosesh, but ‘Comedy Dangal’ may be the perfect platform to showcase a different side of my comic skills. Coming from Bihar, I have met many Bhojpuri characters who have caught my attention. I wish to experiment with those characters on the show.”
Also read: Bharti Singh is excited to tie the knot by the end of 2017
Rumours suggest that Anita Hassanandani and Debina Bonnerjee, earlier seen on Kapil Sharma’s show, will also accompany Kumar in his skits. 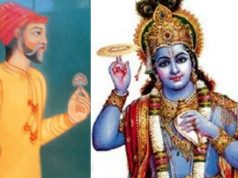 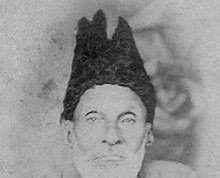 From Ghalib To Saqi, Drink That’s Divine by RKB