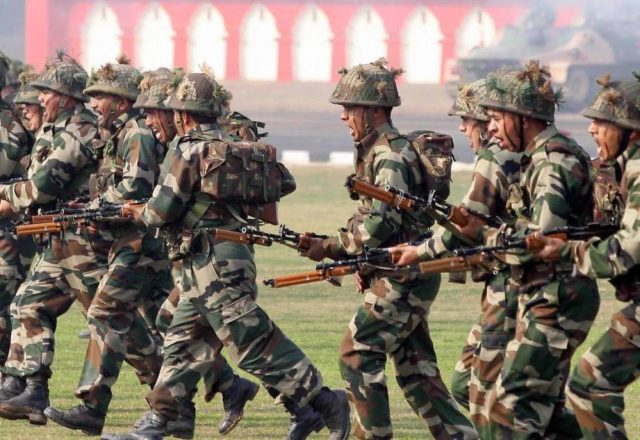 By RKB
More than Vande Mataram, more than National Anthem, more than Yoga (they are essential too…don’t get me wrong) our young people need three things:
i) A holistic modern education
ii)Training in martial arts
iii)Compulsory 2-year stint in the Armed Forces after school
My dear and respected friend (and the man who conquered Siachen for us) Lt Gen P N Hoon has said this on The RKB Show any number of times “two years on compulsory service in the armed forces for every able bodied boy and girl after school will make us the most powerful nation”
I agree with him!
A stint in the Army, Air Force or Navy will build strength of character like nothing else
And sexual predators raping, molesting, harassing young girls will think ten times if they know she has the ability to fight back!
And maybe, just maybe a stint in the Armed Forces will also allow us from being spectators to defenders…where instead of just watching (and shooting videos) we shall actually prevent our girls from being attacked!
Point is this has to be done…
The more we wait the more we suffer..,
All able bodied young people out of school will have to do a compulsory 2-year stint in the Armed Forces…?
Would love to know what people think…