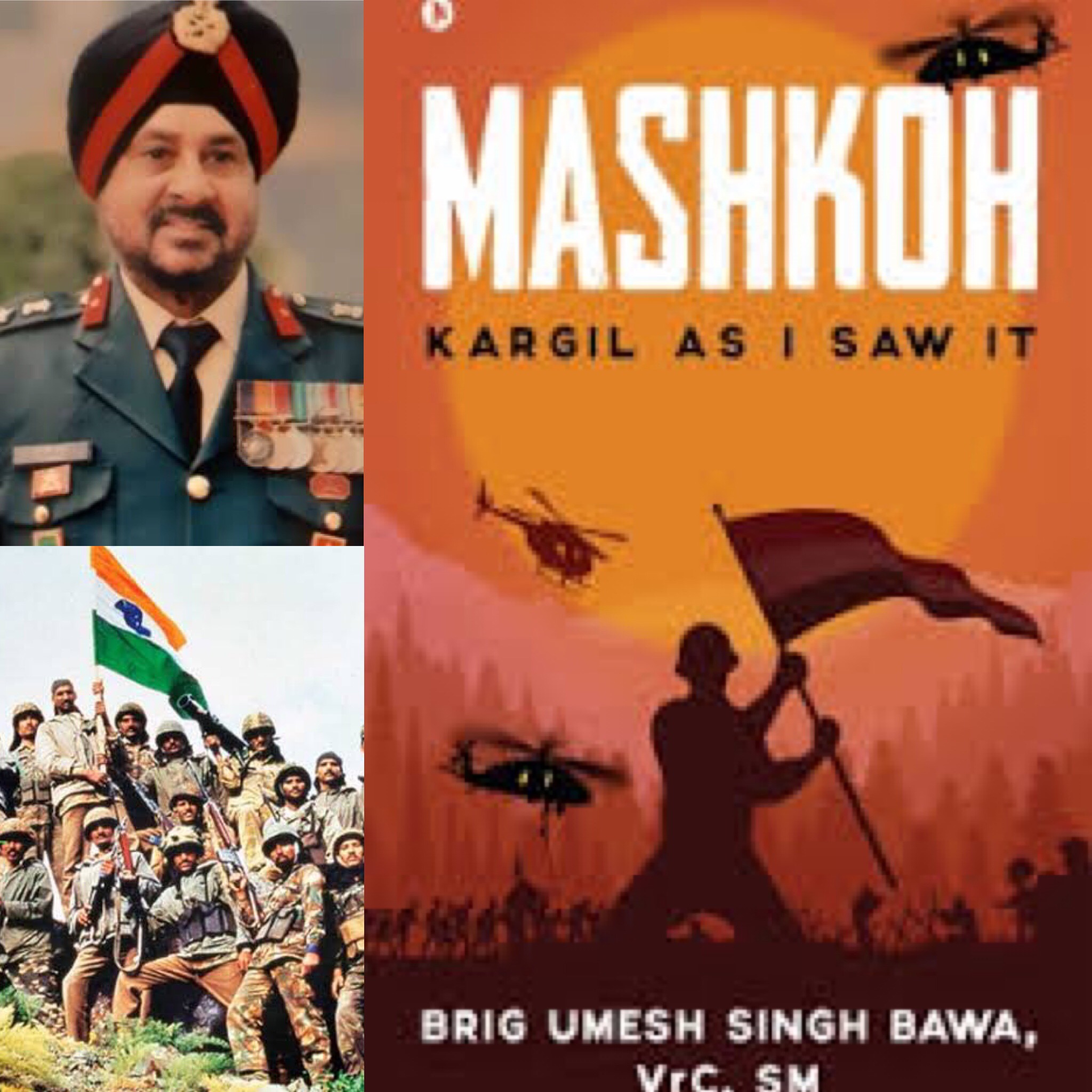 “This is a book that should be prescribed reading for all school kids to know the real heroes of Kargil and for defence writers to know how a war story ought to be written”
RKB
MASHKOH; KARGIL AS I SAW IT by Brigadier Umesh Singh Bawa, Vir Chakra, Sena Medal published by Notion Press