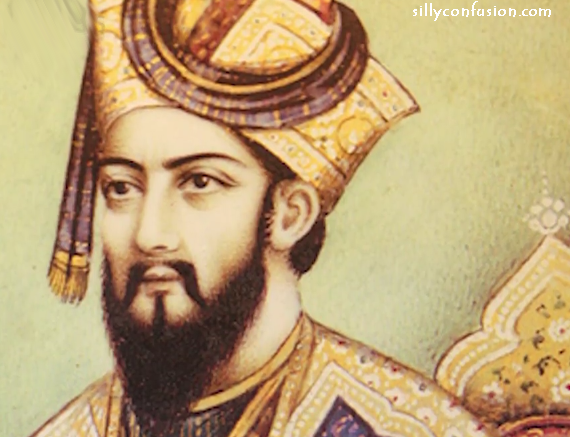 By RKB
As Indians we need to be PROUD of Allauddin Khalji…the people’s Sultan!
Khalji turned the aristocratic order upside down, introduced a rational system of taxation and stopped the all conquering, till then unbeatable Mongol Horde at Siri !
The first to introduce a system of rewards based on merit not entitlement!
The thing to remember here is Alauddin had 1600 wives, he was also inclined most favourably towards pretty boys and lovely men…”why would he want one more wife?”
Sure, it made political and economic sense to conquer Chittor; but to attack a Rajput stronghold for a queen doesn’t make sense! Not for the canniest of all the Slave Kings!
So who made him a villain?
Beginning with Malik Mohammad Jayasi a lot of bards have a lot to answer for…
If people are protesting against Sanjay Leela Bhansali’s Padmavati for its distortion of history (without anyone having seen the movie…by the way even Bhansali has not seen it yet because it is still NOT finished) maybe all of us need to look at OUR OWN history!
We were a bunch of petty, squabbling, avaricious opium addicts out to grab whatever we could from our neighbouring Rajas! We were ready to sell body, soul and sword to whosoever was the Sultan…just count the number of brace Hindu Kings who were Khalji’s allies!
This tradition continued to the time of the Lodhis right to the Mughals to the British! Hindu or Muslim we served all those who were in power and received what that power bestowed upon us!
So let’s not kid ourselves!
India or the idea of India was conquered again and again by marauding Turks, Afghans, Persians, Angrez because they found enough Rajas, Nawabs to co-operate with them here!
“Har Mahal mein Jaichand/Mir Jafar hai
Yeh Haal-e-Hindustan hai…”
The real sense of nationalism, patriotism …of a nation from the Himalayas to Kanyakumari, from the Rann of Kutch to Arunachal Pradesh was born in 1947…and has been strengthened over the years!
Today WE ARE A NATION!
So let’s not judge a Khalji Sultan by the yardstick of the political entity we know as India today!
Sultan Allauddin Khalji was the People’s Sultan of HIS TIME not OUR TIME!
And there the matter rests!

Renaming Aurangzeb Road After Dara Shikoh Would Have Been Poetic Justice...