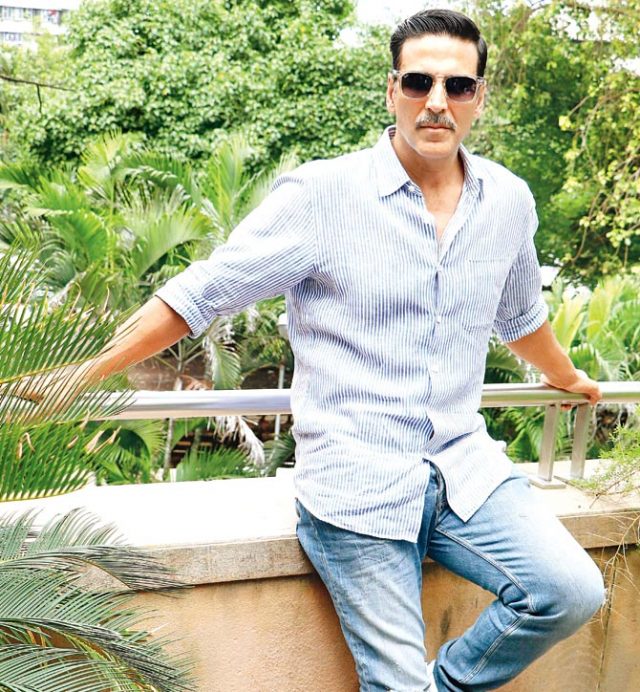 Having returned from London, Akshay Kumar is now set to promote his upcoming film, Toilet: Ek Prem Katha. The actor has a unique promotional strategy in mind for the social drama. In keeping with the film’s message of improving sanitation condition in India, Kumar has decided to meet the city’s clean-up marshals.
A source tells us, “It was Akshay sir’s idea to get the clean-up marshals of the city together. They understand the city’s inherent issues the best. He is hosting an event today to honour their contribution in keeping Mumbai moving seamlessly. A representative from each ward in the city will be present at the event.”
Kumar also intends to spearhead a campaign to make the city cleaner. “Akshay and his team will work with counsellors and BMC officials in teaching slum dwellers not to dump garbage into the drains and even educate them about waste management.”