🌲ONE MORE WETLAND DESTROYED🌲
By RKB
♦️The destruction of Kassarwadavali, Thane on #RKBSHOW with Advocate Pradeep Nambiar telecast on #NEWSWORLDINDIA tonight on TATA SKY 525 AIRTEL 324 DIGICABLE 194 JIO TV at 10:30 pm
♦️As Professor #ClaraCorreia (Zoologist) says “Wetlands are the kidneys of an ecosystem; can you live without kidneys? And here there is no donor either
♦️Says #RohitJoshi environment activist “Thane Creek will soon be destroyed by the work going on for the Metro”
♦️Kassarwadavali in Thane was a thriving, beautiful, living wetland with such biodiversity that it was called a zoologist and botanist’s dream..
♦️Today ruthless, merciless, mindless reclamation and dumping has resulted in a massacre (almost) of perhaps over 50 bird species…from the long necked ibis to the Spotted Eagle to the Indian Eagle to the curlew sandpiper to the Alexandrine Parakeet…
♦️The temperature here is over 40 degree Centigrade
♦️There is no tree cover; it’s all been cut down
♦️Says Prof #Correia “In Thane we don’t give our trees a Water Bath we give them a cement/debris bath”

♦️There was this team from Netflix with award winning producers #NickRead and #JonathanPartridge wanting to show how a few insane people on #THERKBSHOW were still talking about saving the environment when everyone else in India was screaming Pakistan and they were bewildered “what are these chaps doing? Do they want to kill everything that lives here?”
♦️Yes Nick, I think they do! 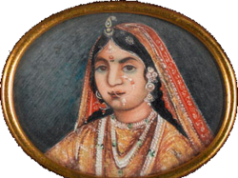 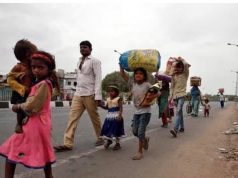