*At Dharavi to shoot #THERKBSHOW with Adv Pradeep Nambiar on how banned cancer causing perfumed chewing tobacco otherwise called Gutka is sold at every street corner, paan shop, near schools, hospitals and even Police Beat Chowkies!
*The business is worth over ₹7000 crore in Mumbai alone and over One Lakh Crore all over India…
*So how is it allowed to be sold so freely when it’s banned and carries a maximum punishment of 3 years if caught with it?
*The problem with a ban is its on paper till someone actually enforces it. And the only enforcement authority in this case is the already overworked, overstretched, overstressed and understaffed Police Force!
(Find out on #THERKBSHOW on #NEWSWORLDINDIA at 10:30 pm tonight on TATA SKY 525 AIRTEL 324 DIGICABLE 194) 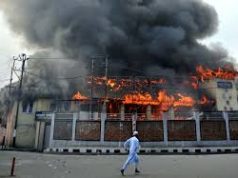 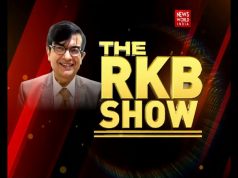 Balasaheb On The RKB Show