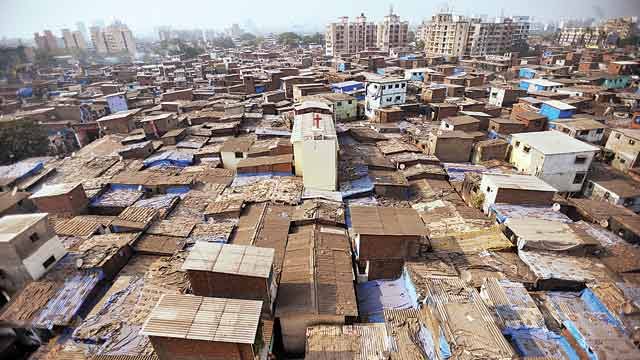 Do slum dwellers need the horrendous multi-storeyed buildings being constructed in their name?
People who have spent all their life on the ground, using resources of the city they have never had to pay for are suddenly shoved into apartment buildings where they have to pay maintenance costs, electricity bills, co-operative housing society dues!
Where will they get this “income” from?
The inevitable happens
Most of them “sell” their SRA allotted flat and move on to create a new slum where they don’t have to pay for anything!
And the cycle goes on!
That’s why even after so many years (22 years to be exact beginning with 1996 including 1996) the number of slums in Mumbai has only increased!
The Slum Rehabilitation Authority projects have this one fatal flaw that destroys its very purpose!
Slum dwellers need regular employment and earnings that will allow them to move upward in the economic ladder from Below The Poverty Line to Lower Middle Class!
Houses must follow employment!
Employment can never follow houses;certainly not the kind of houses SRA is sanctioning!
A slum dwelling family used to bathing, defecating, cooking, living in open spaces is suddenly asked to confine itself to the 299 sq ft (now 305 sq ft) provided in horrible constructed soulless prisons called flats!
And they are expected to pay for the lift, maintenance, society dues, water…plus no littering, defecating, urinating in the open!
It’s a culture shock added to the monetary one!
So what happens?
Within a year flats are sold!
Slum dweller family moves right back into the lap of the original slumlord who has a new piece of land with all the materials to create a new slum right under the noses of (and with the active co-operation) of SRA, BMC, Collectorate and the local police!
In effect the status quo remains
Mumbai remains slum city
So what’s the solution?
Employment, Education, Empowerment!
Without the above Mumbai will remain slum city!
It’s been 22 years since SRA began
We shall be discussing the same thing 22 years later! 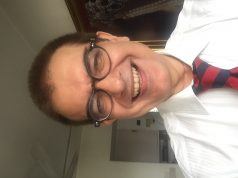