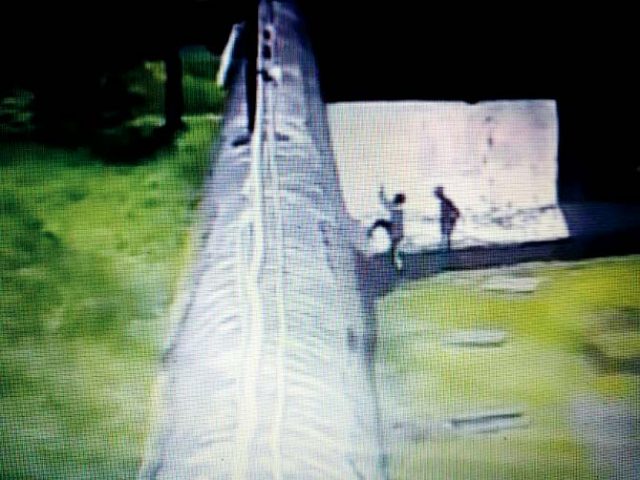 The escapades of Aadharwadi jail’s escapee inmates continue. After they assaulted a biker and fled with his motorcycle following their prison break on Sunday, they were spotted in Panvel, where they beat up a garage owner and drove away in his car. Panvel city police have registered a case against them.
The prisoners, identified as David Murgesh Devendran and Manikandan Nadar, had left the stolen motorbike at Panvel. “The incident was reported around 10 pm, when the accused came on a motorcycle and assaulted the garage owner Raju Reddy and fled with his Skoda car. Reddy was waiting near a flyover located in front of the ST stand in Panvel. We have registered a robbery case against them and accordingly, informed the Khadakpada police, who have been looking for them since they fled from the jail,” said Sunil Bajare, senior PI, Panvel city police station.
Also read: Inmates at Kalyan jail use CCTV wires to escape as lights go out
“We received information about the accused being found in Panvel. We have a sent a team of officials there to get details regarding the case. Also, our officials are searching for a CCTV footage in the area. We are also checking the CCTV footages of the Pune expressway and other highways,” said D Kamble, assistant CP, Kalyan.
The accused were booked by the Manpada police in a robbery, dacoity and attempt to murder case. While David was in Aadharwadi since August 2015, Nadar was imprisoned in October 2016. The CCTV footage of the duo’s escape shows how easily they managed to run away by jumping the jail wall. “The footage clearly shows that they used the CCTV wire. Later, they tied a stone to the wire and threw it on the other side. The stone got stuck on the iron security sensor. Then they climbed the wall and jumped on the other side,” said a Khadakpada police station officer.