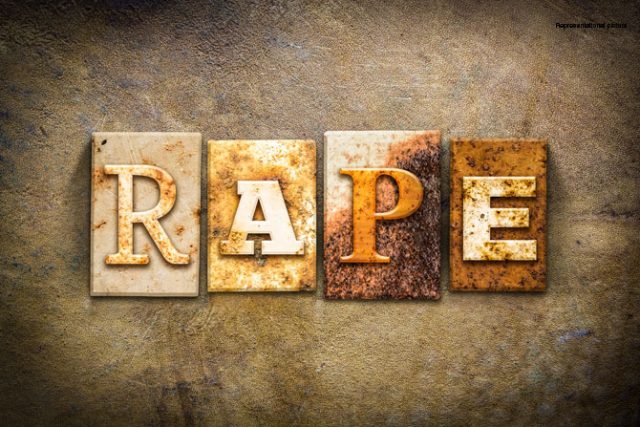 A 50-year-old has landed in the police radar for allegedly sexual assaulting a 49-year-old married woman on multiple occasions and also extorting her out of Rs 30 lakh. Sources at the Meghwadi Police station, where a case has been registered, state he blackmailed her with compriomising photographs.
Also read – Mumbai Crime: Salesman offers woman 50 per cent ‘partnership’, rapes her
According to The Times of India, the accused, forced the woman, a resident of Andheri, who is an insurance agent by profession to arrive at a hotel in Jogeshwari, where he proceeded to rape her in May 2016 and July this year. Police say he also raped her at her own home on one occasion.
Also read – Mumbai Crime: 22-year-old held for raping, blackmailing housewife
The accused managed to extort Rs 30 lakh, ornaments worth Rs 70,000 and a watch from the woman by blackmailing her with photographs he shot of them in compromising positions. He threatened he would show them to her husband if she didn’t comply. He also recorded their phone conversations and chats.
Also read – Mumbai: Housewife says she was raped, cops file molestation case
Police have said they have obtained the phone number of the accused and would be collecting his call data records. He has been booked for criminal intimidation, rape, extortion and assault. 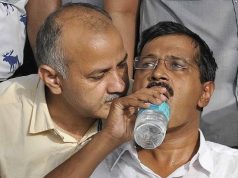