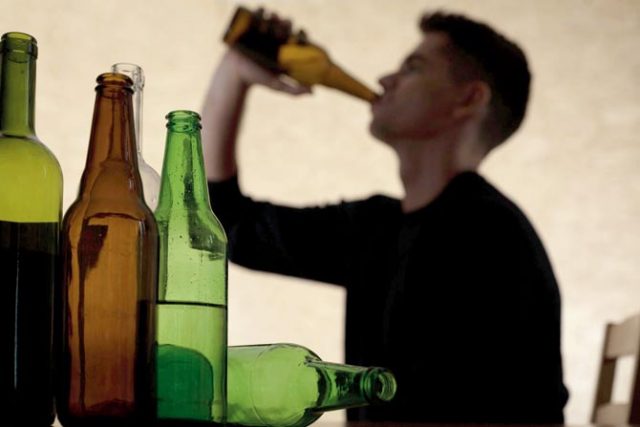 An extremely drunk man was robbed and dumped by the side of the road by a taxi driver who was supposed to take him to a dance bar.
As per reports by the Times of India, the man, an accountant from Gujrat was offloaded from an Ahmedabad flight after he was found to be too drunk and unable to even stand. He was then picked up by the accused Ashraf Shaikh, a cabbie, who eventually dumped him on the side of the road after stealing valuables worth 95,000.
The police managed to nab the culprit after going through CCTV footage from the camera outside the airport.
Also read: Mumbai: Drunkard’s argument with friends leads police to murder
Rakesh Parmar (40) was in Mumbai for a brief holiday with his friends, was returning home when he was offloaded for being too drunk. In a statement to the police, Parmar said, “Me and my three friends stayed at a Dahisar hotel for three days and partied at ladies service bars. (sic)”
As per a statement to TOI, an officer from Sahar Police station said, “Parmar was offloaded at 7.30pm. He loitered inside the airport for some time and came out around 10pm. Outside, he inquired with people if there were any dance bars nearby. Shaikh’s accomplice spotted him and offered to take him to one.” Shaikh and his accomplice too Parmar to a dance bar at Andheri where he consumed more alcohol and returned to the cab at 3am the next day.
A police official said, “Taking advantage of Parmar’s inebriated condition, Shaikh stole his cash, gold ring and chain and dumped him.”
The police are still hunting for Shaikh’s accomplice. 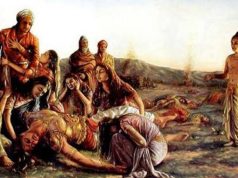 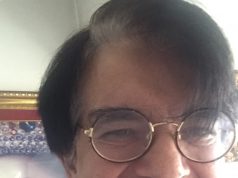 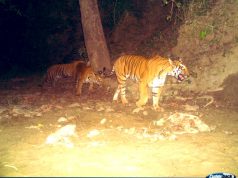